Presentation of the study module “European Security Issues”, prepared by DEU for the students of VSU International Relations Department

They presented a study module “European Security Issues” for the students of International Relations Department. The lecturers paid a special attention to the security aspects of modern international relations, highlighted the cultural issues of political decision-making in different countries, such as identity, public opinion, social groups functioning, and so on. The lectures provoked high level of interest and were attended by more than 50 students of IR VSU, who had lots of questions and comments, some of which became starting points for further discussions on the topic. 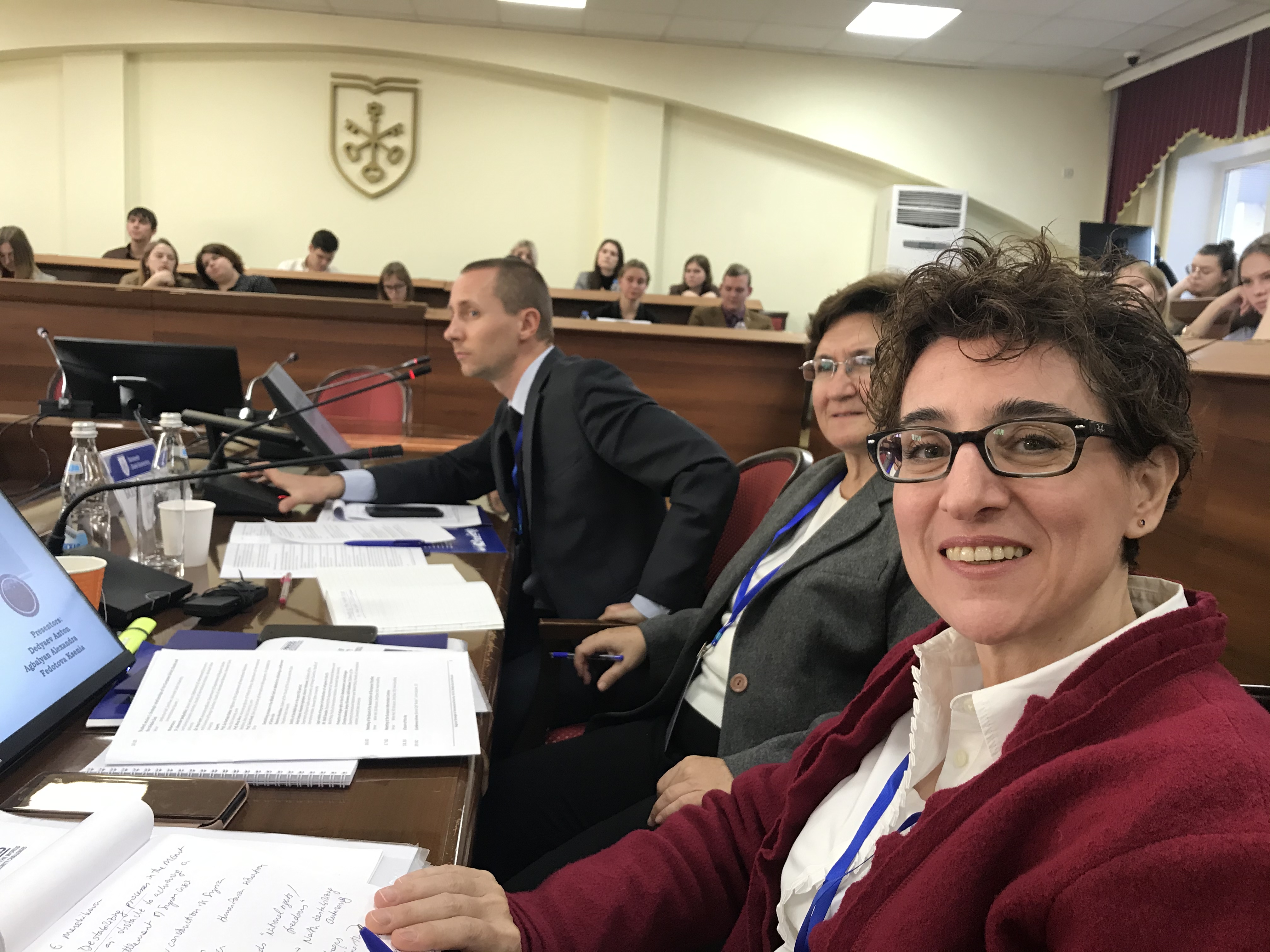